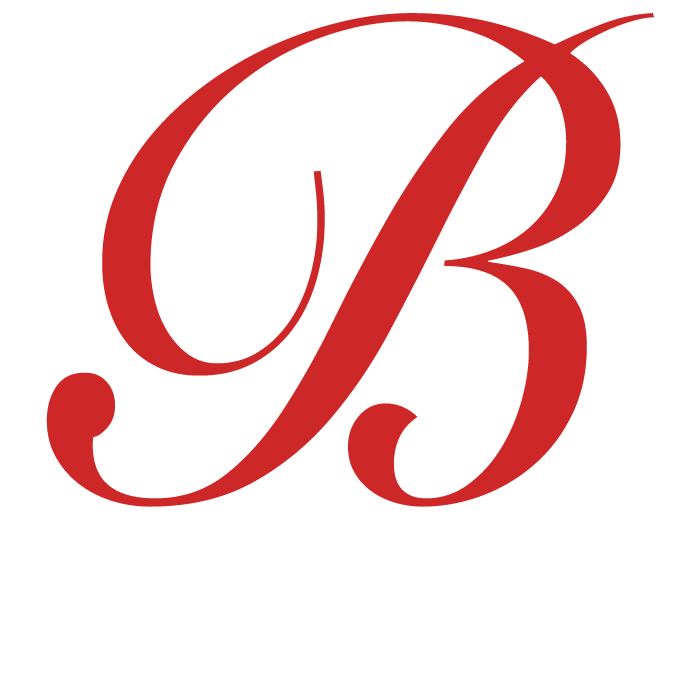 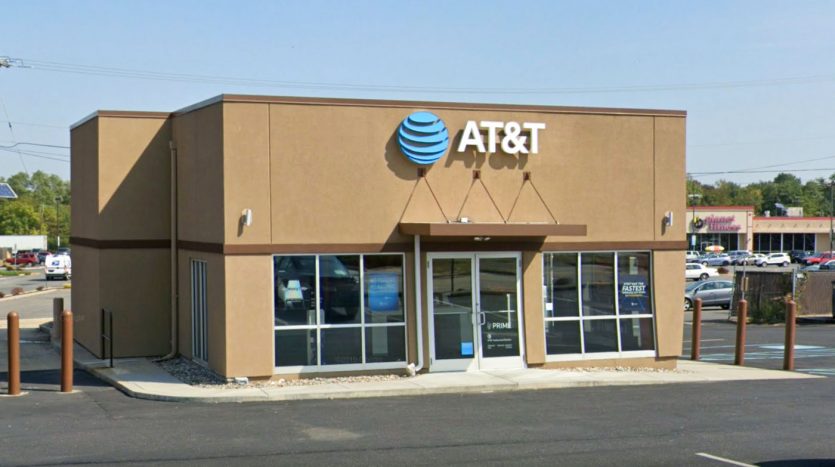 AT&T Connects with Brooklawn Shopping Center for Its Newest Location

This Brooklawn store represents one of the latest AT&T stores for Spring Mobile, which has 410 AT&T branded stores in 39 states across the US. Spring Mobile is also wholly owned subsidiary of Game Stop, a global multichannel video game, consumer electronics and wireless services retailer with more than 6,600 stores worldwide. AT&T is a global leader in the sale of wireless communications products and services as well as local and long distance services and products.

“We are happy to have AT&T round out our mix of tenants at Brooklawn.” said Lee Brahin, CEO of Brahin properties. “There is excitement about the new renovations to the shopping center and Brooklawn’s high-visibility and easy access make it a prime shopping destination in South Jersey.”

AT&T will join other tenants such as Planet Fitness, Dollar Tree, Hair Cuttery, and Shoprite among other retailers at Brooklawn. The shopping center is undergoing renovations scheduled for completion in 2016 that include parking lot resurfacing, improved site work and the division of a former Kmart that is now occupied by Planet Fitness and four other tenants.